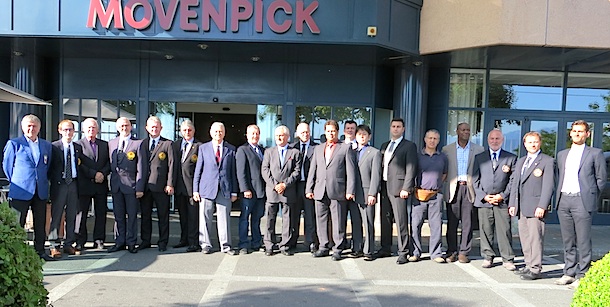 The most important meeting in the history of the sport of karate was held in Lausanne, Switzerland – July 16 – 18, 2014.  After three days of intensive meetings and positive discussion, major International Karate Federations set aside 35 years of differences and formed a unified body – United World Karate to represent the activity of karate world-wide.

“It is a dream come true,” said Richard Jorgensen, Chairman of the International Traditional Karate Federation (ITKF) and newly elected President of United World Karate.  “We have spent such a long time trying to achieve unification that it is hard to imagine it has finally happened.”

“By celebrating our diversity and combining our strengths, we have now been able to achieve the expectations of unification as outlined to us by the IOC Judicial Commission and endorsed by the 101st Session of the International Olympic Committee back in 1993.”

“We have faced many disappointments in the past because we were unable to view karate as a diverse sport and martial art.  Now, we have created an organization that includes 3 Distinct Competition Disciplines that will provide an open door for millions of athletes around the world to realize their opportunity to attend major recognized International Competitions such as the IOC Continental Games, Sport Accord Combat Games and hopefully, one day, realize their chance to compete in the Olympic Games.” Jorgensen said.  “Many of our national federation members of the founding organizations already have recognition from sport authorities at the national level including National Olympic Committees so our World Body, United World Karate now collectively represents one of the largest sport activities in the world.”

The organization will host the first United World Karate Championships in 2015 in Sao Paulo, Brazil. 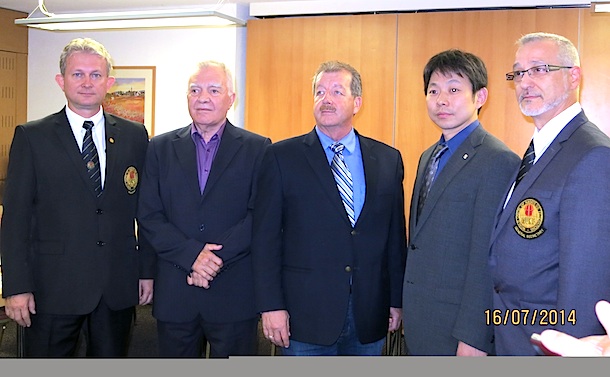 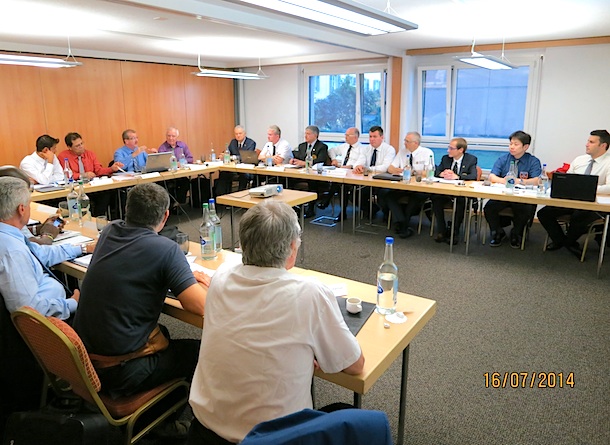 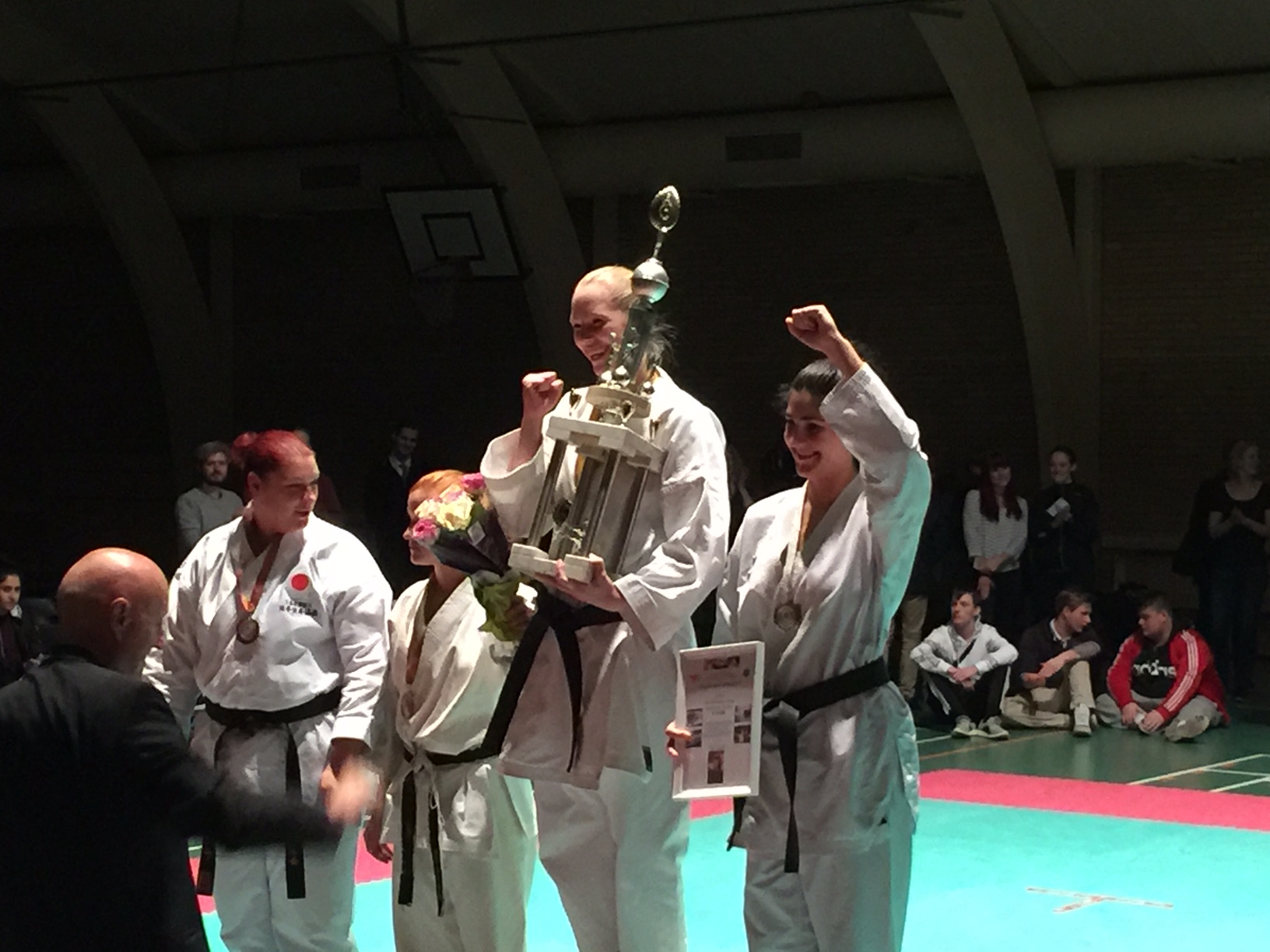 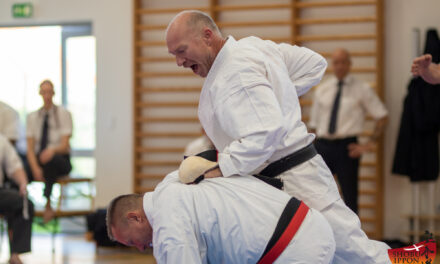 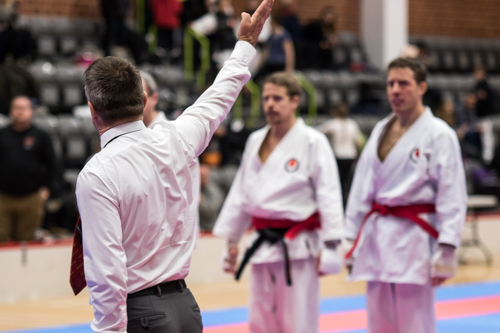