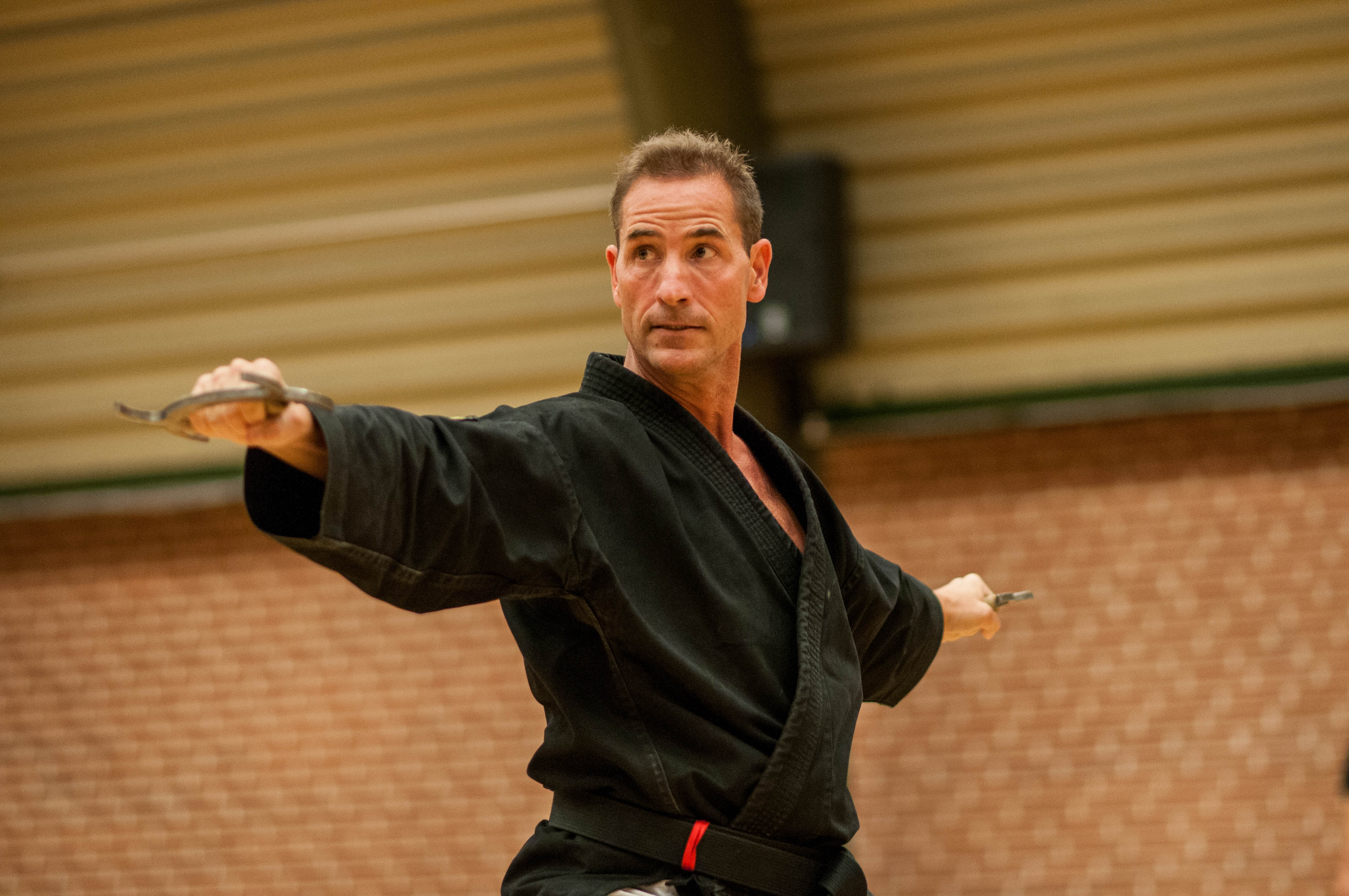 The very first Tokumura Cup in Tokushinryu Kobudo was held on 19th of August 2016. Competitors from five Danish dojos and one German dojo attended the tournament.

The competitors were divided into two different divsions: colored belts and black and brown belts.

In the colored belts division the participants competed in kihon kata. The bo(staff) kihon was mandatory in the first round. In the second round the competitors could choose between 8 different weapons.

In the brown/black belt division the competitors could choose between Tokushin no Eku and Tokumine no Kun in the first round and Tokushin no Tichu and Tokushin no Tekko in the second round. Those who went in to the two final rounds could pick freely from any kata and weapon in the Tokushinryu Kobudo system. 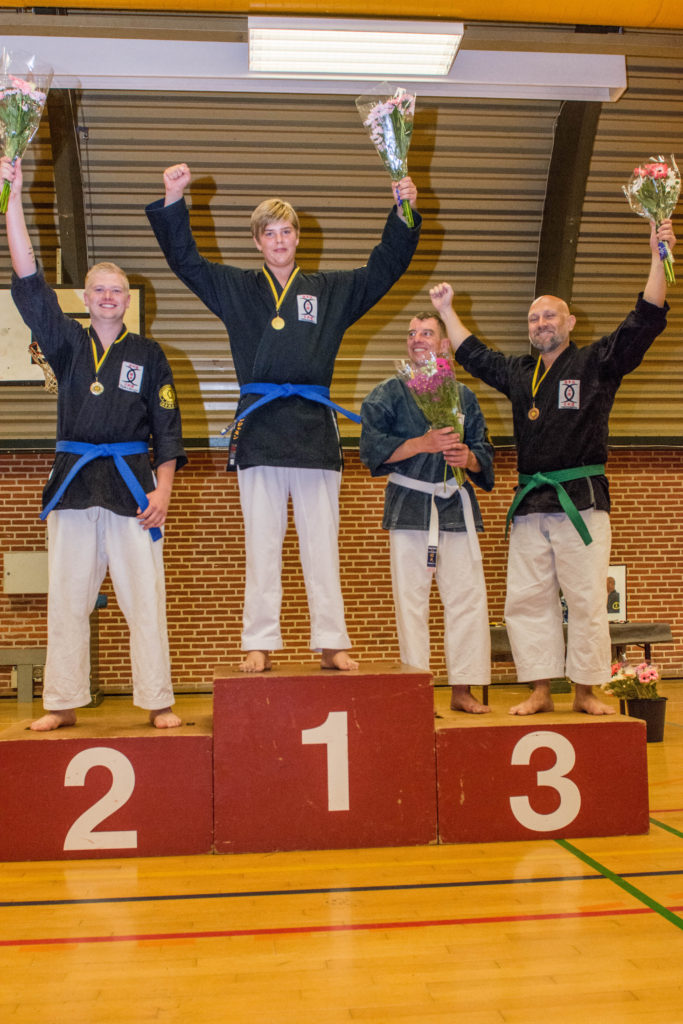 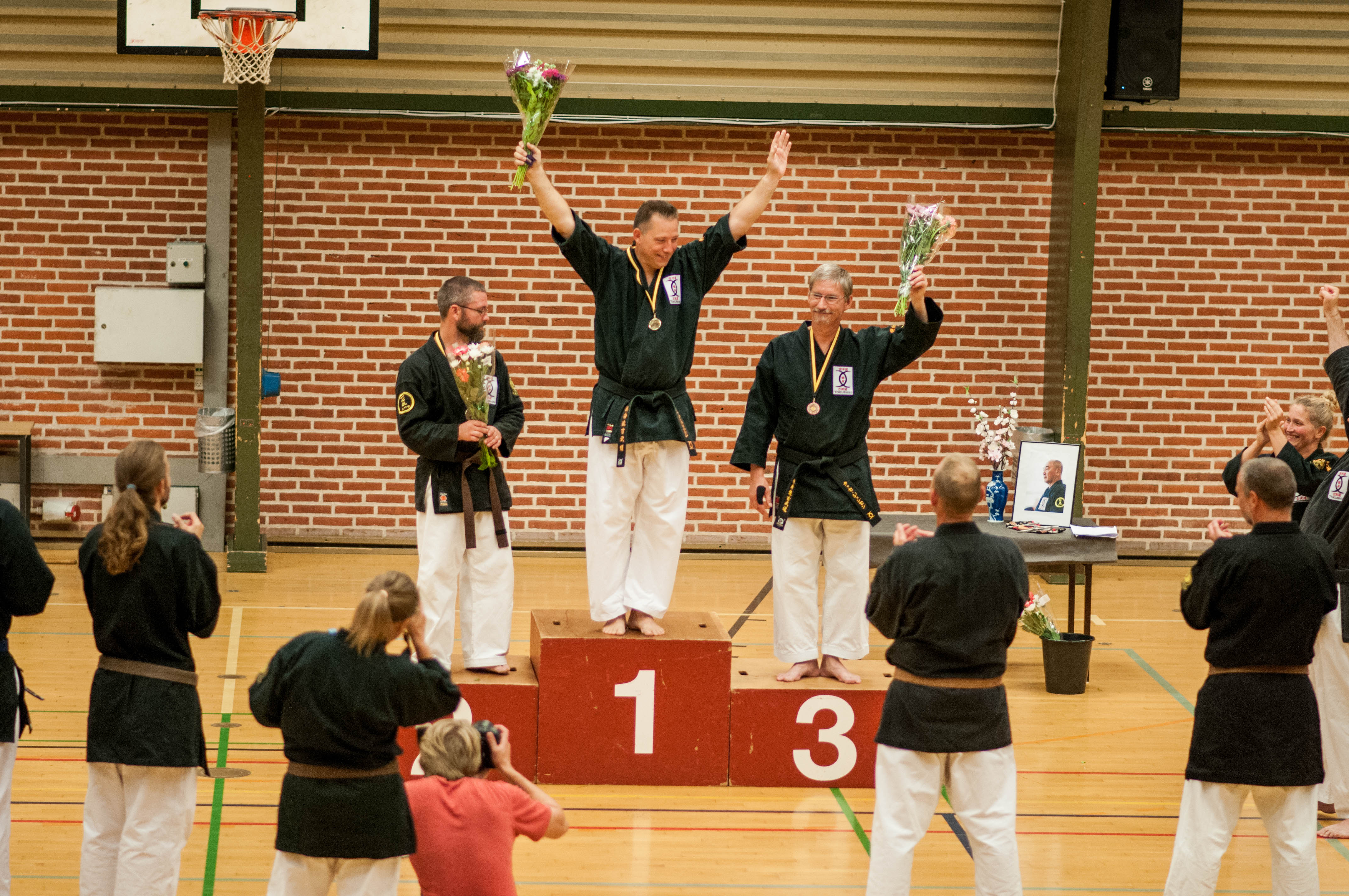 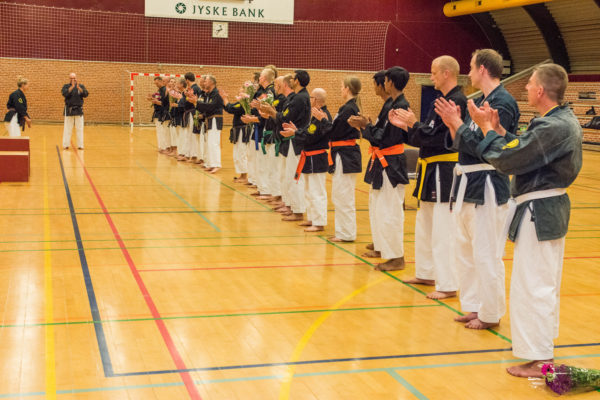 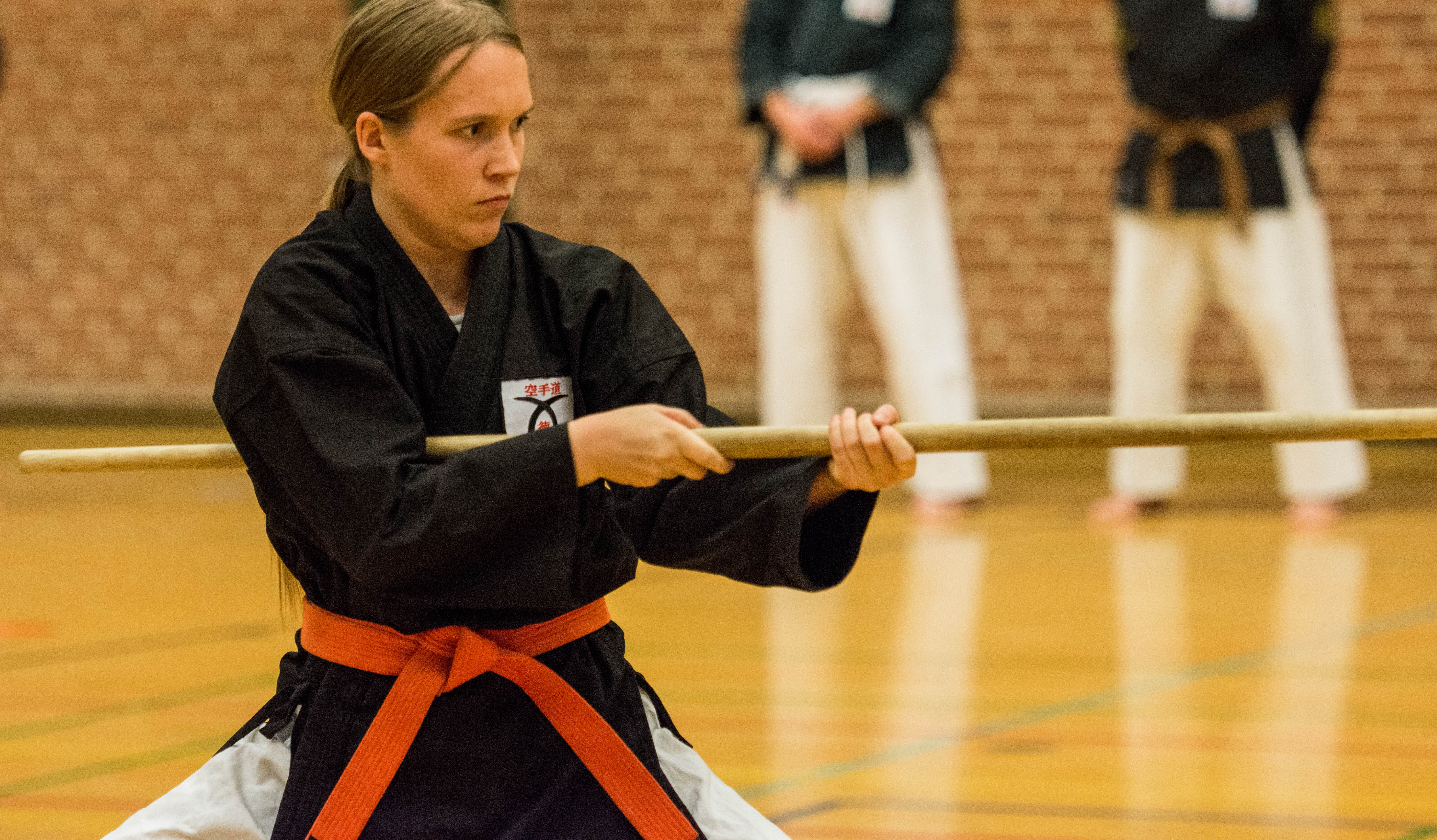 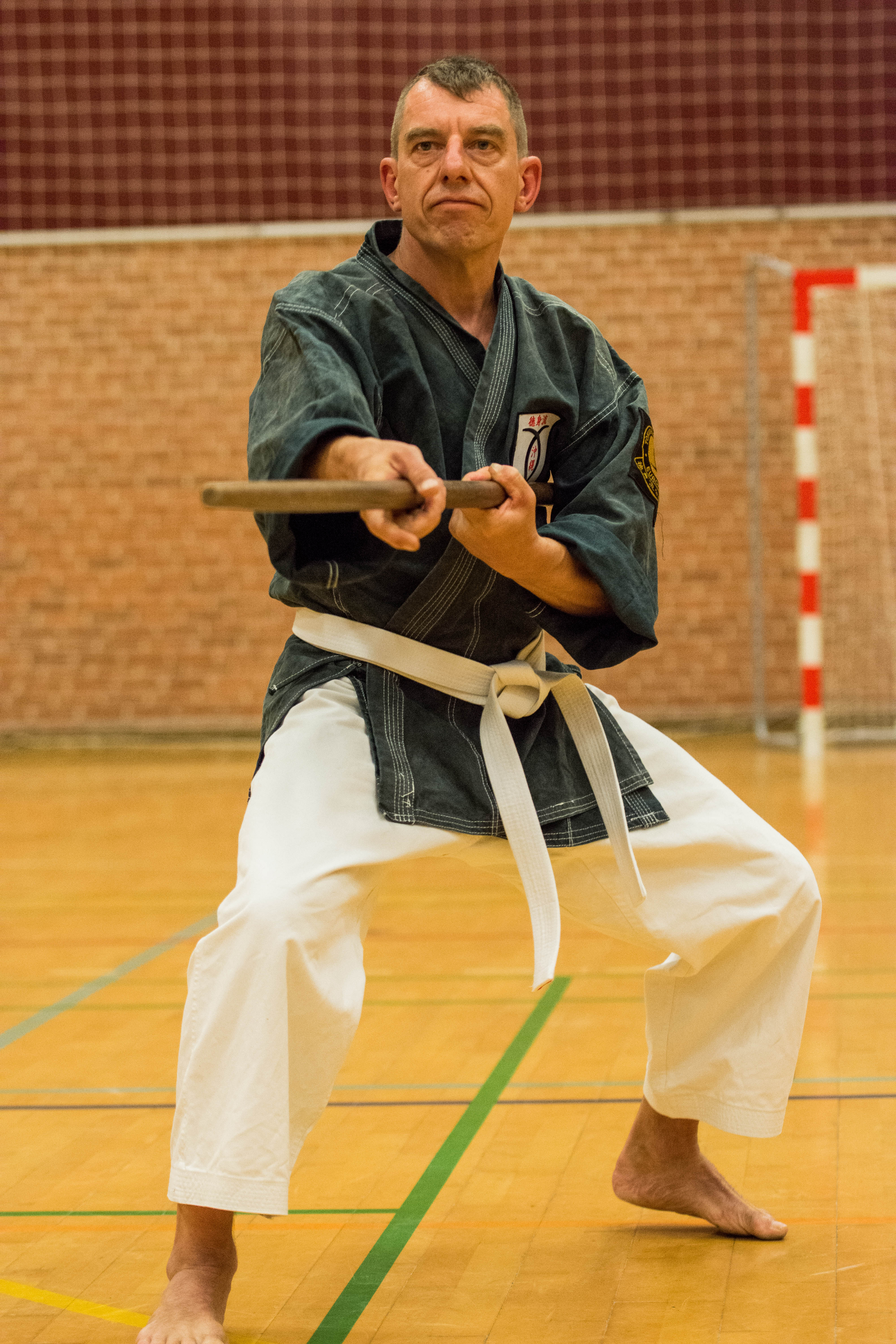 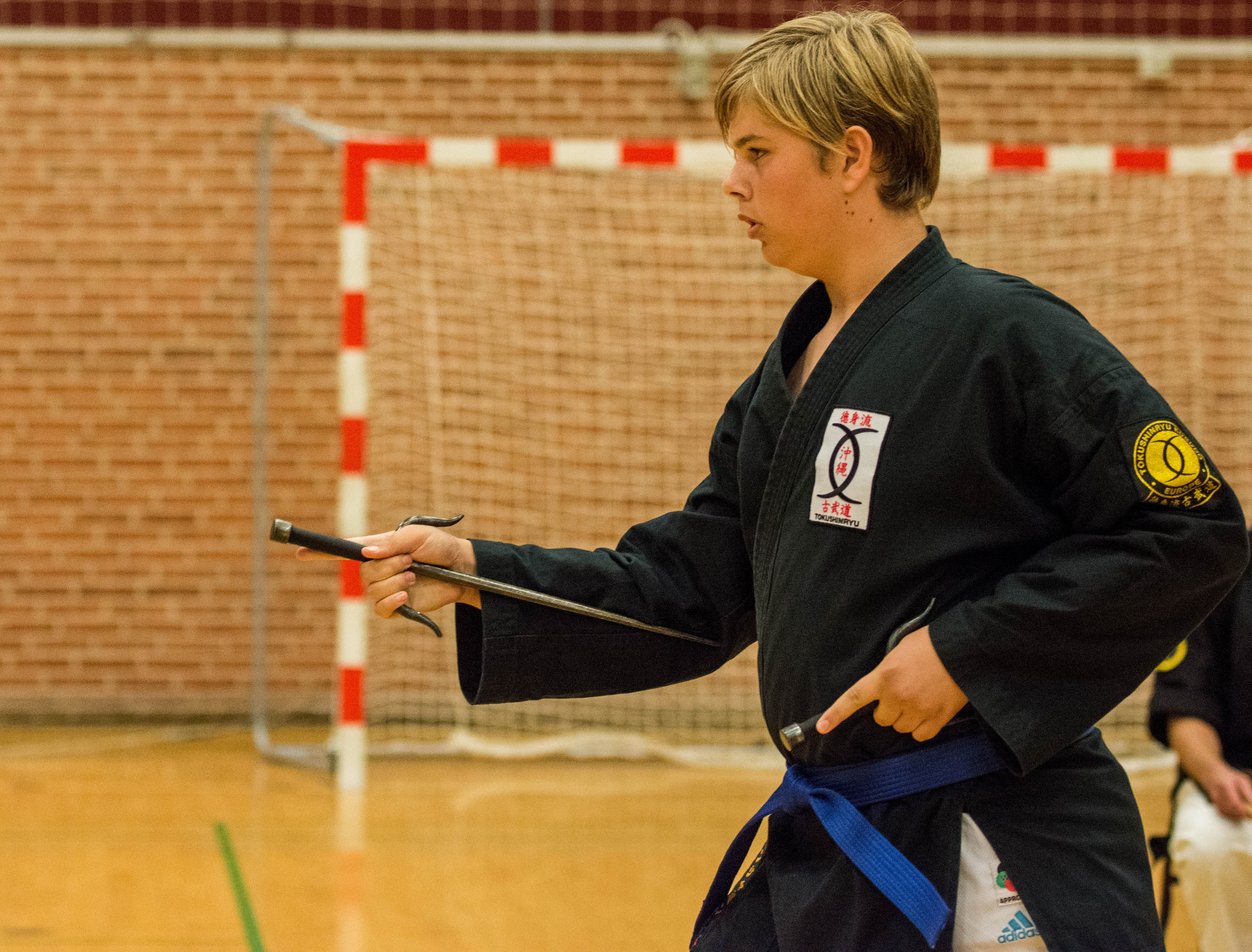 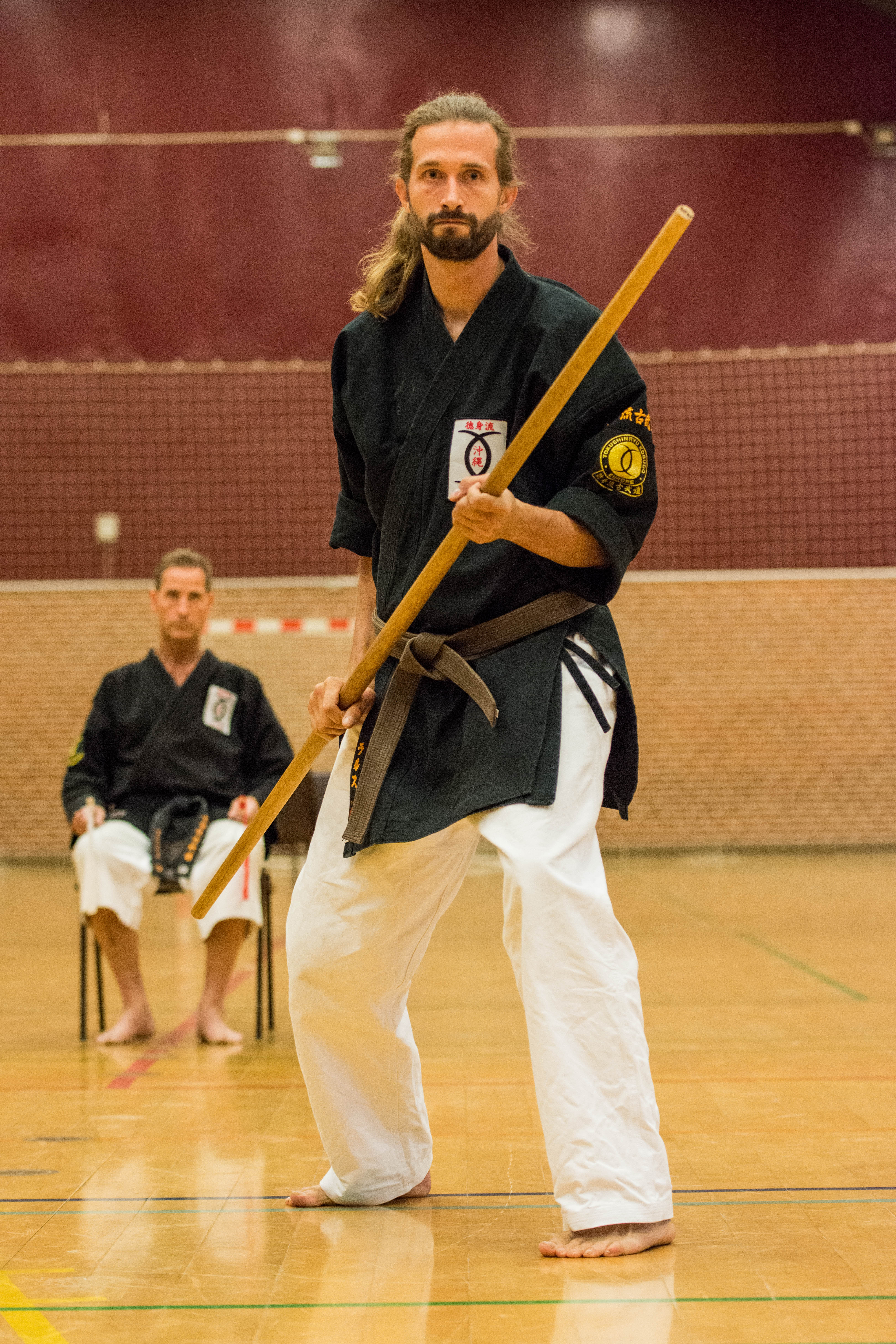 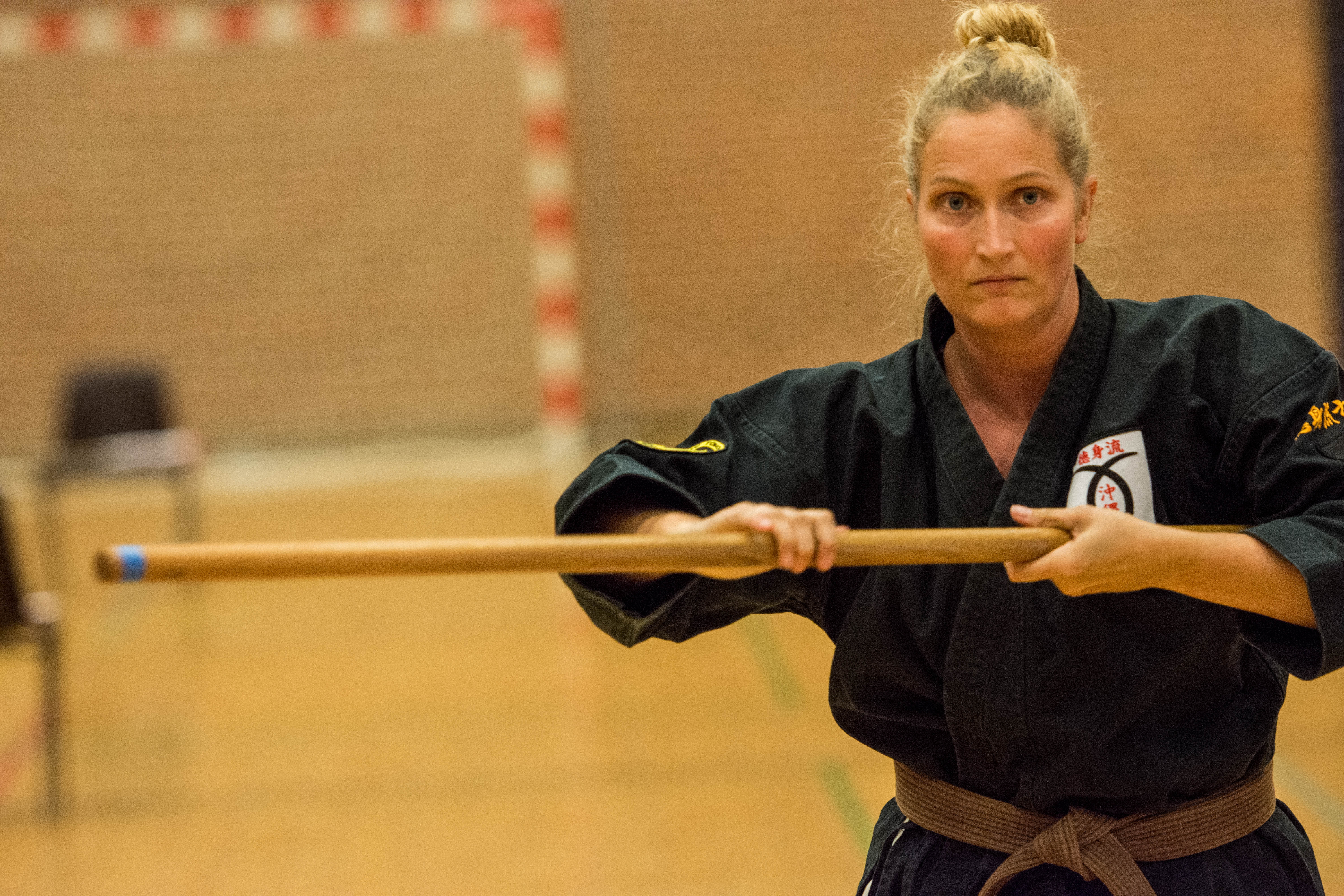 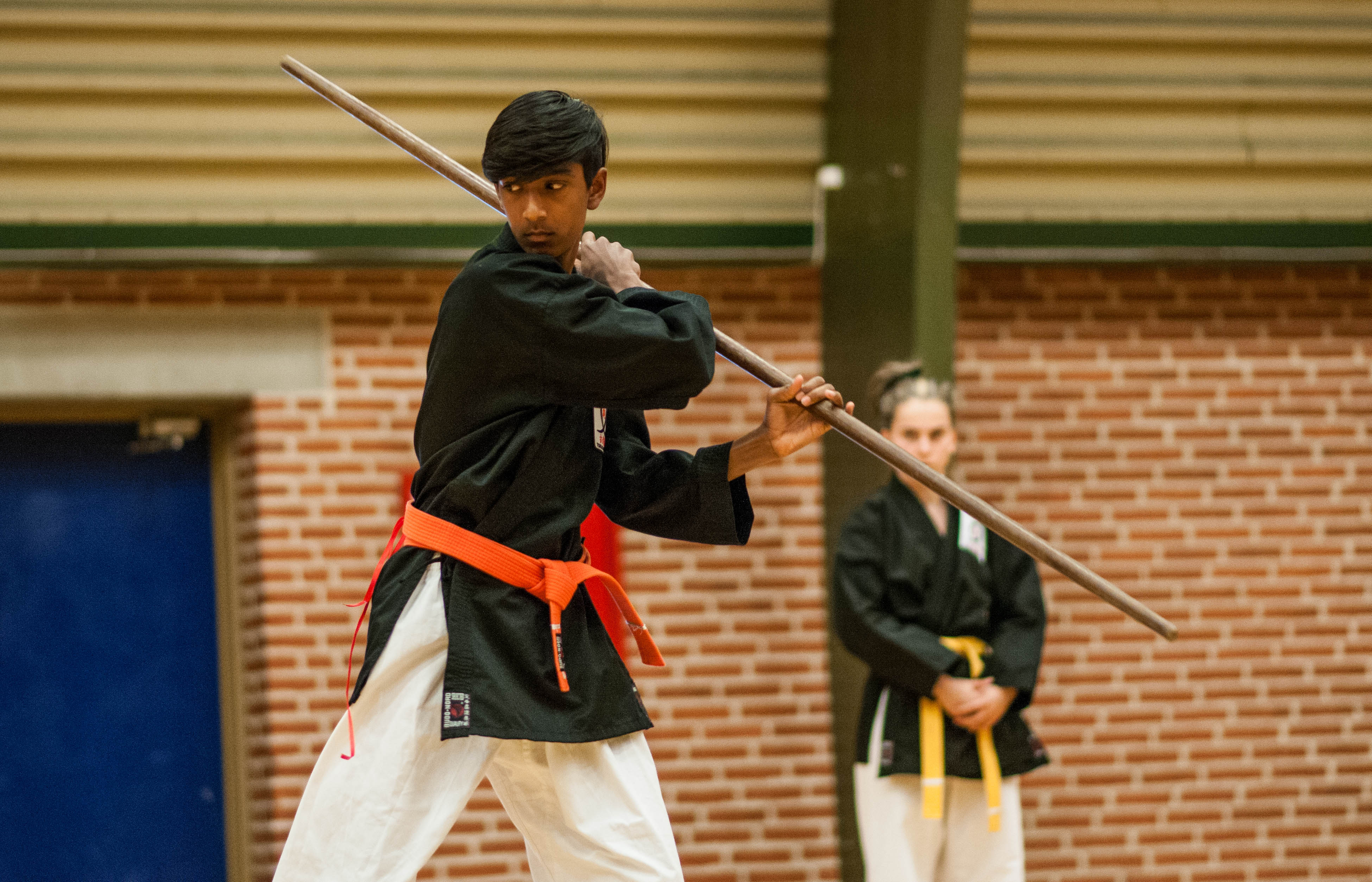 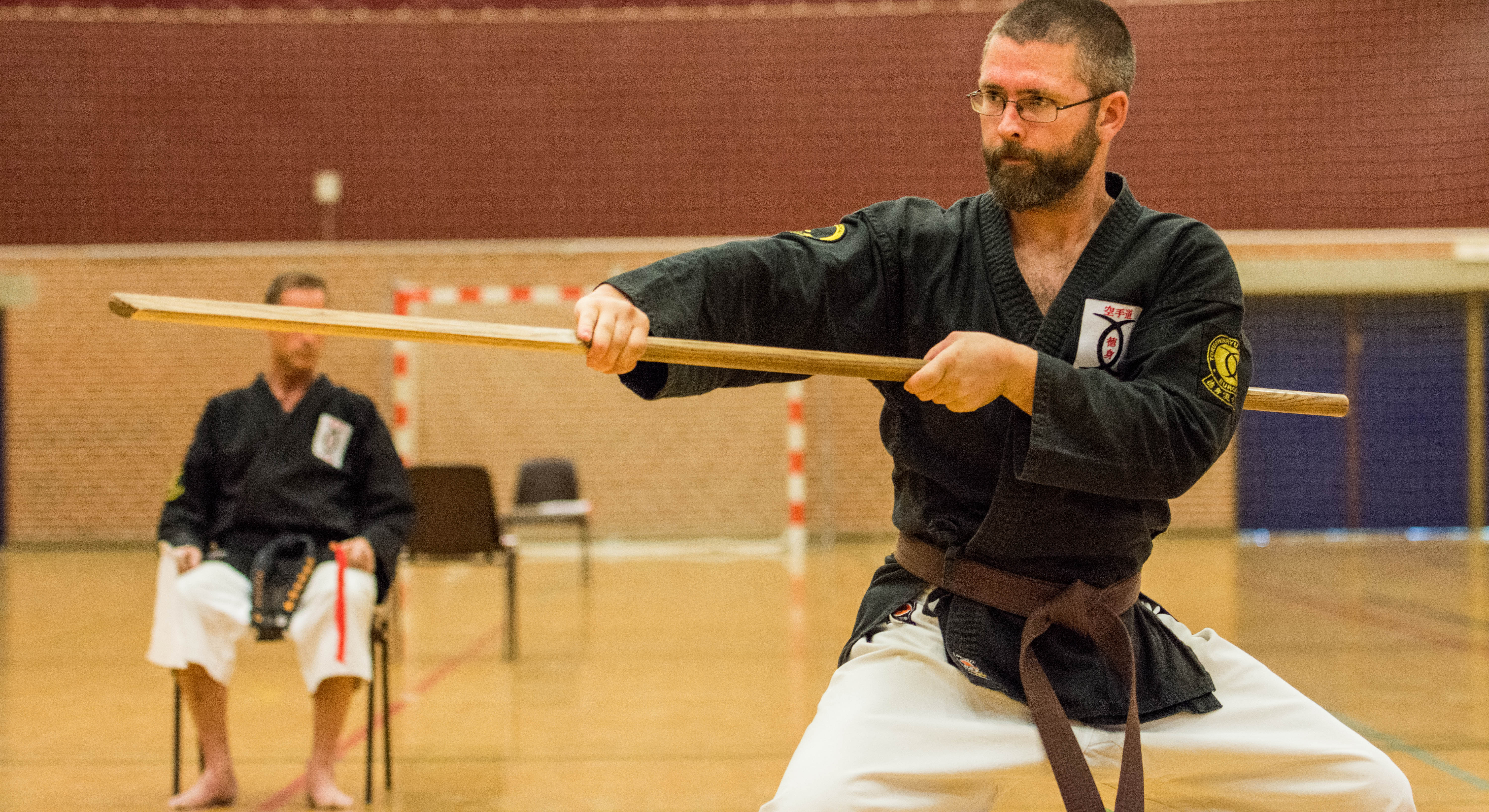 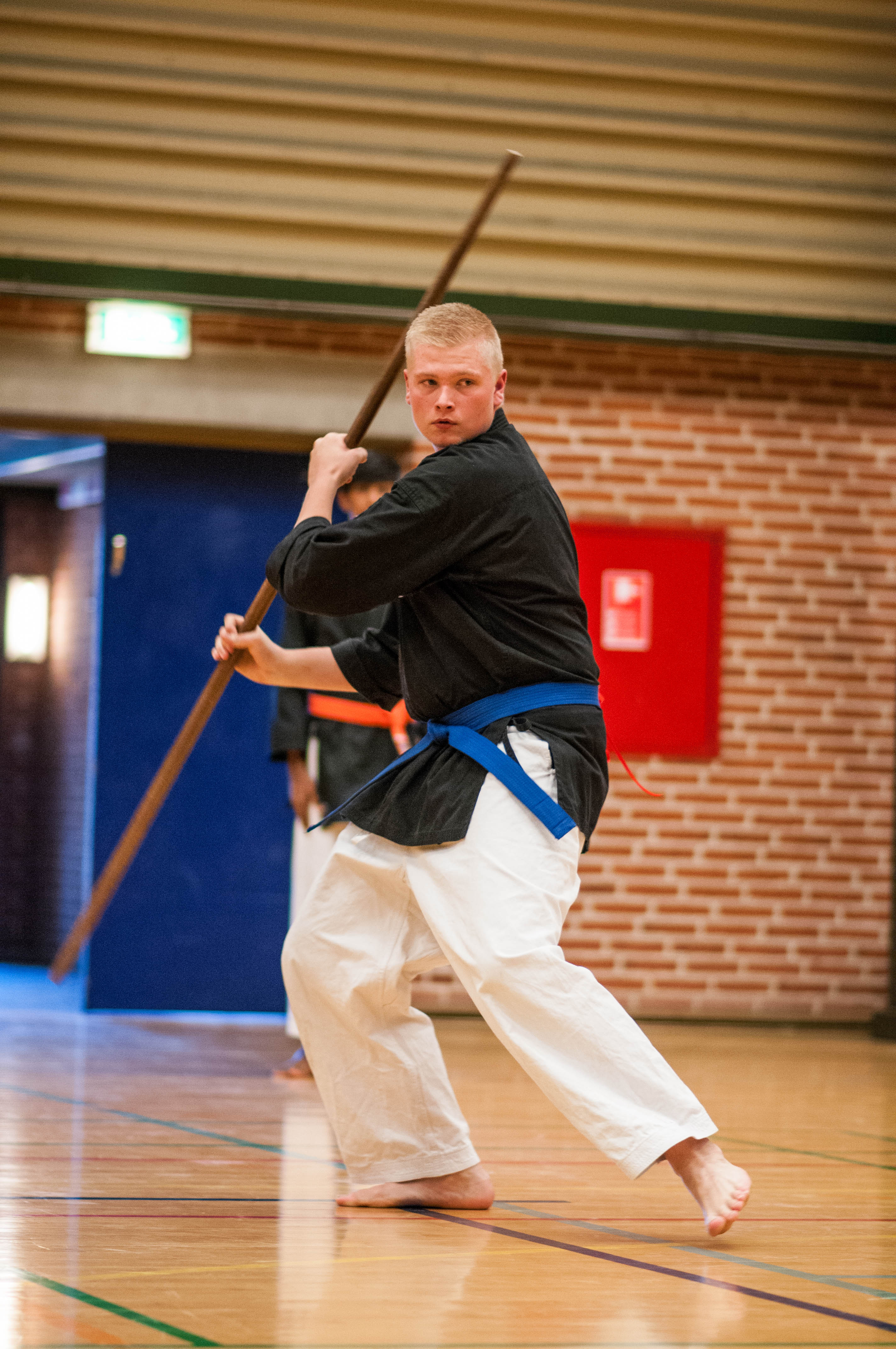 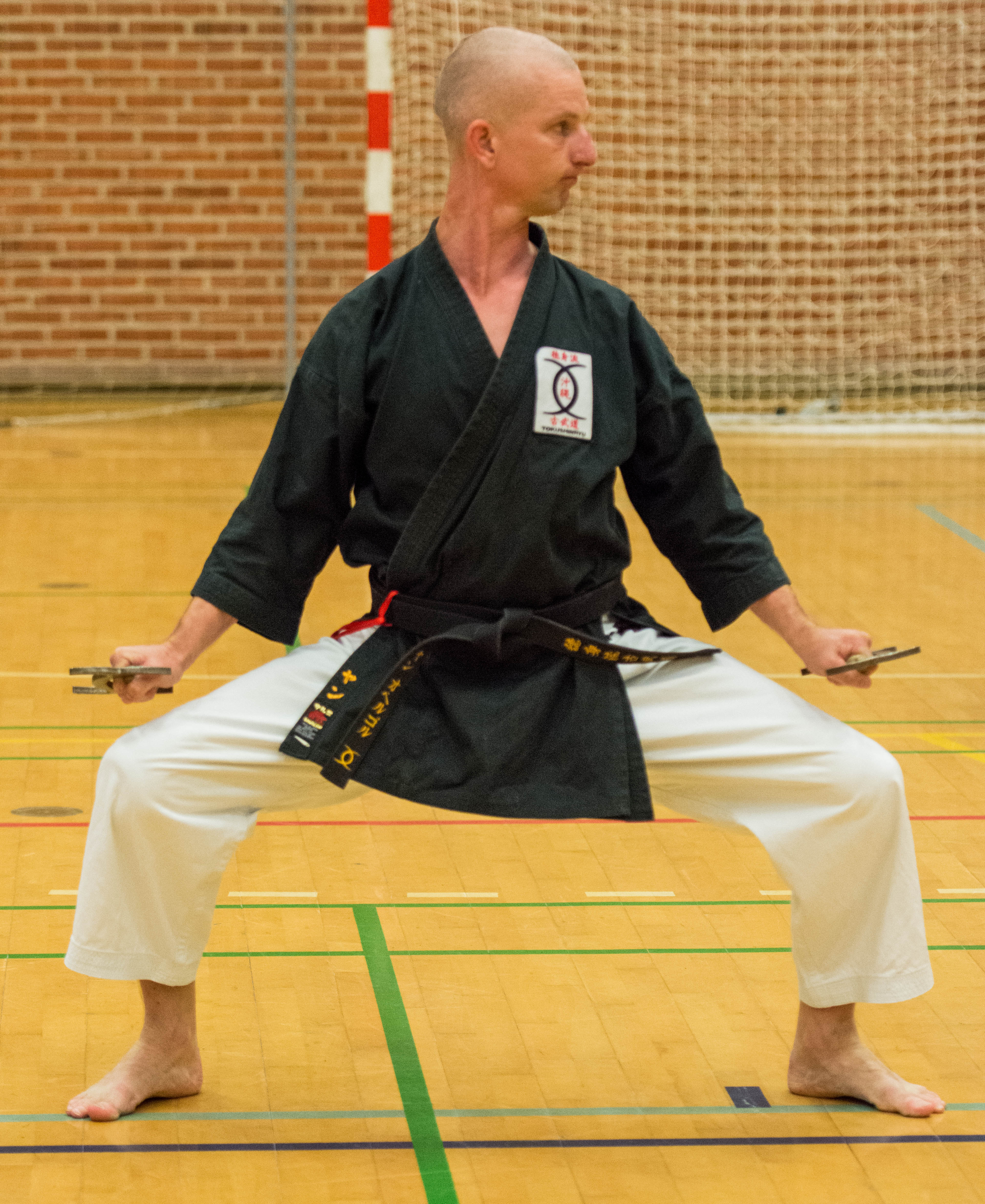 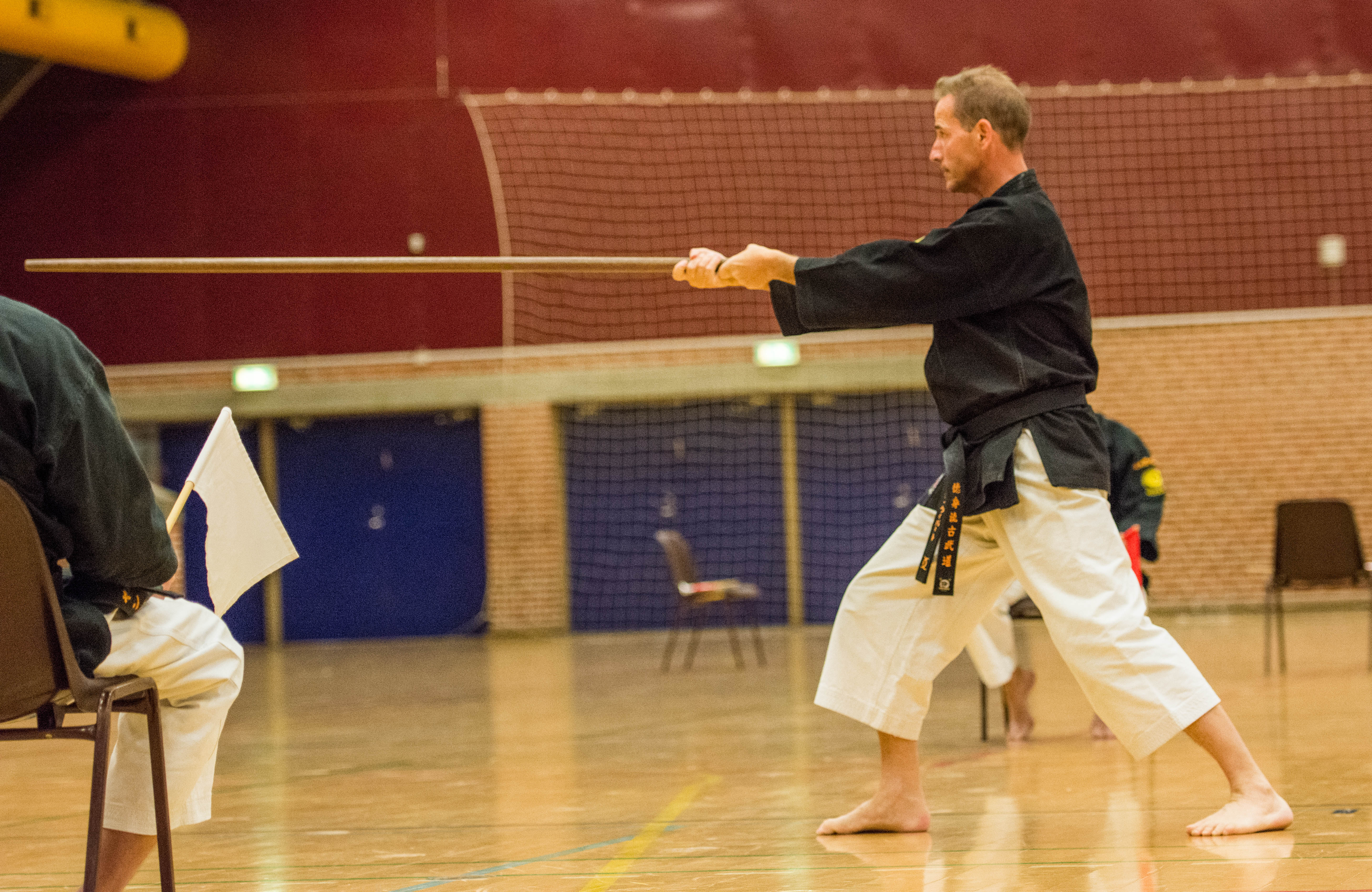 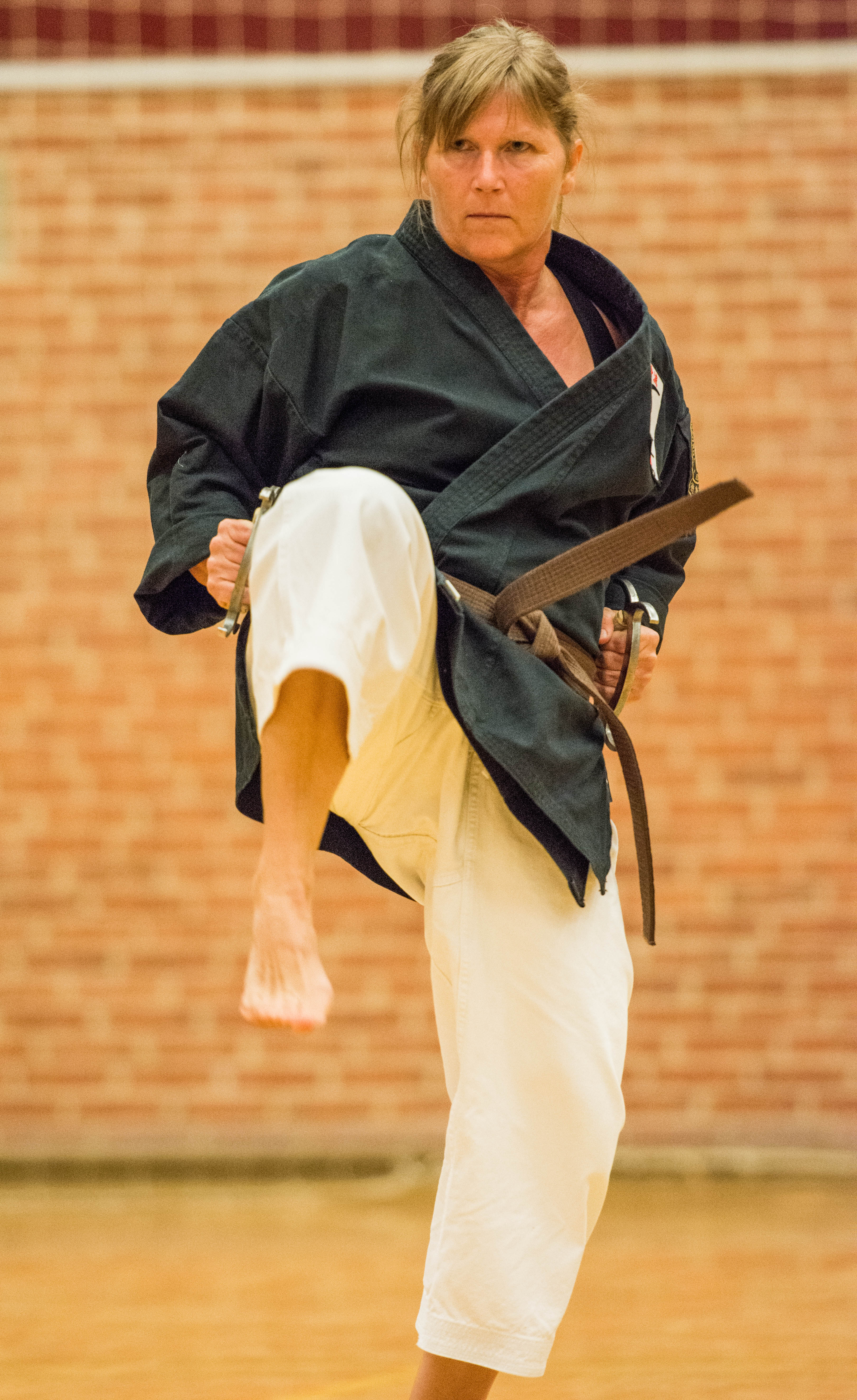 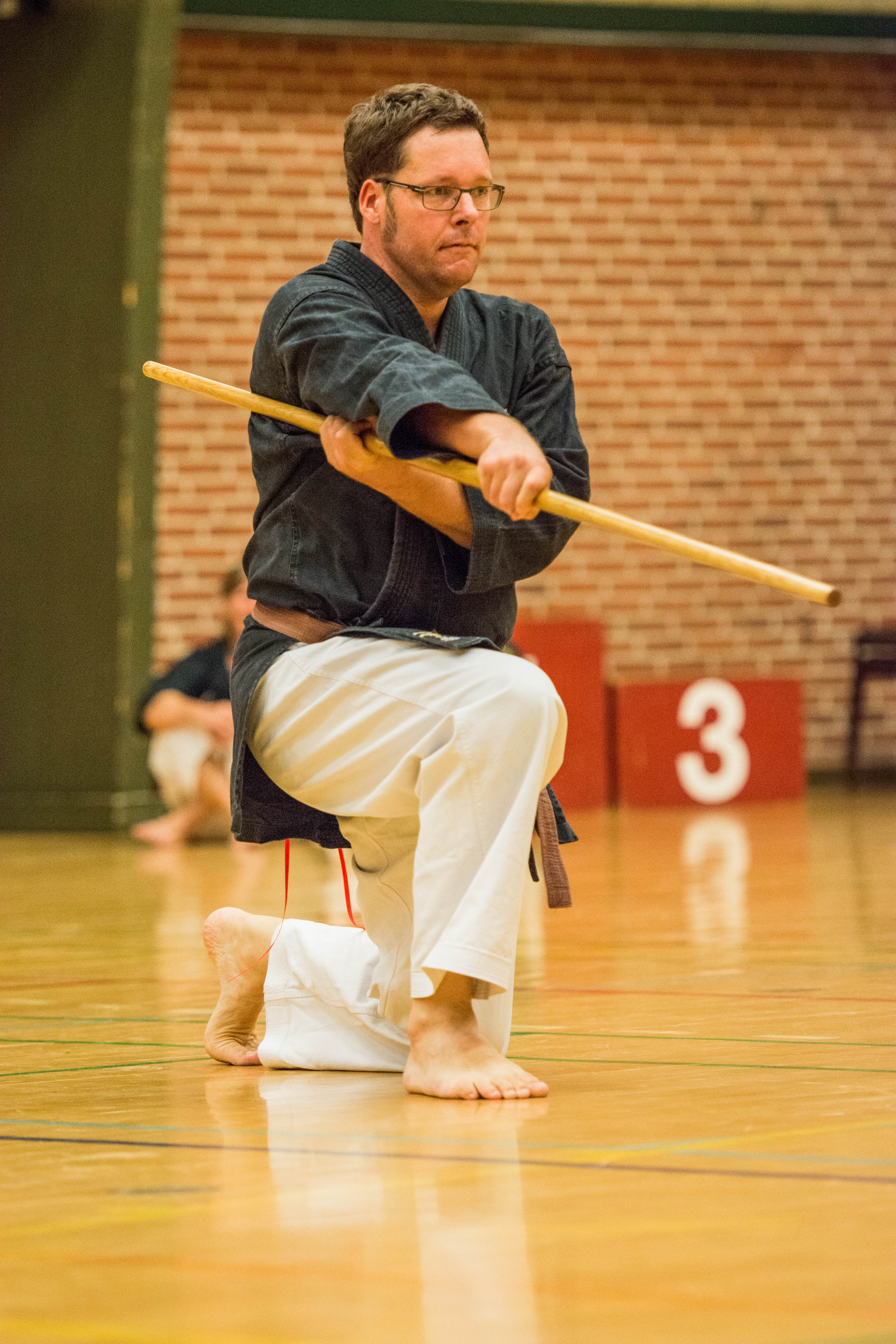 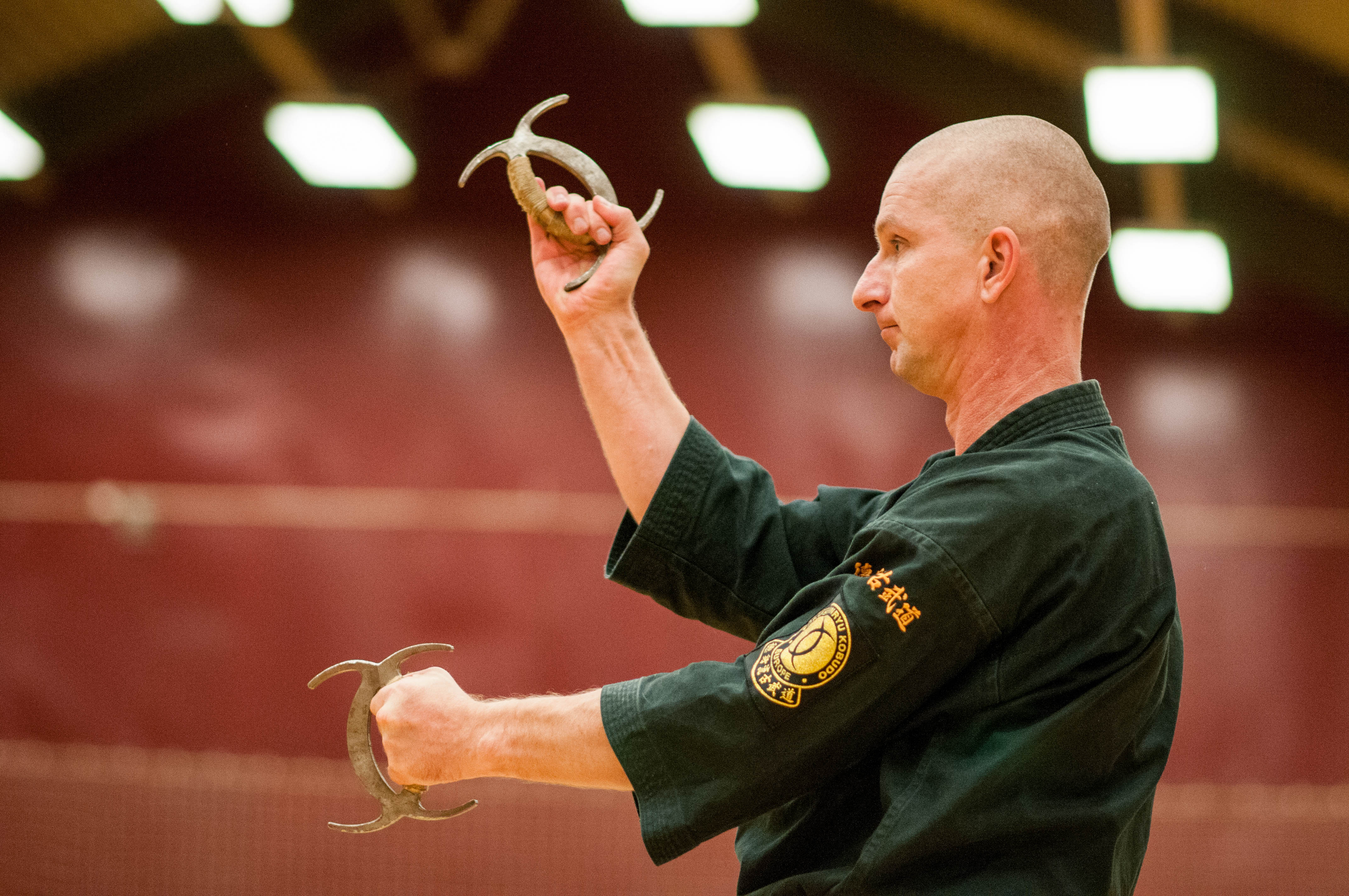 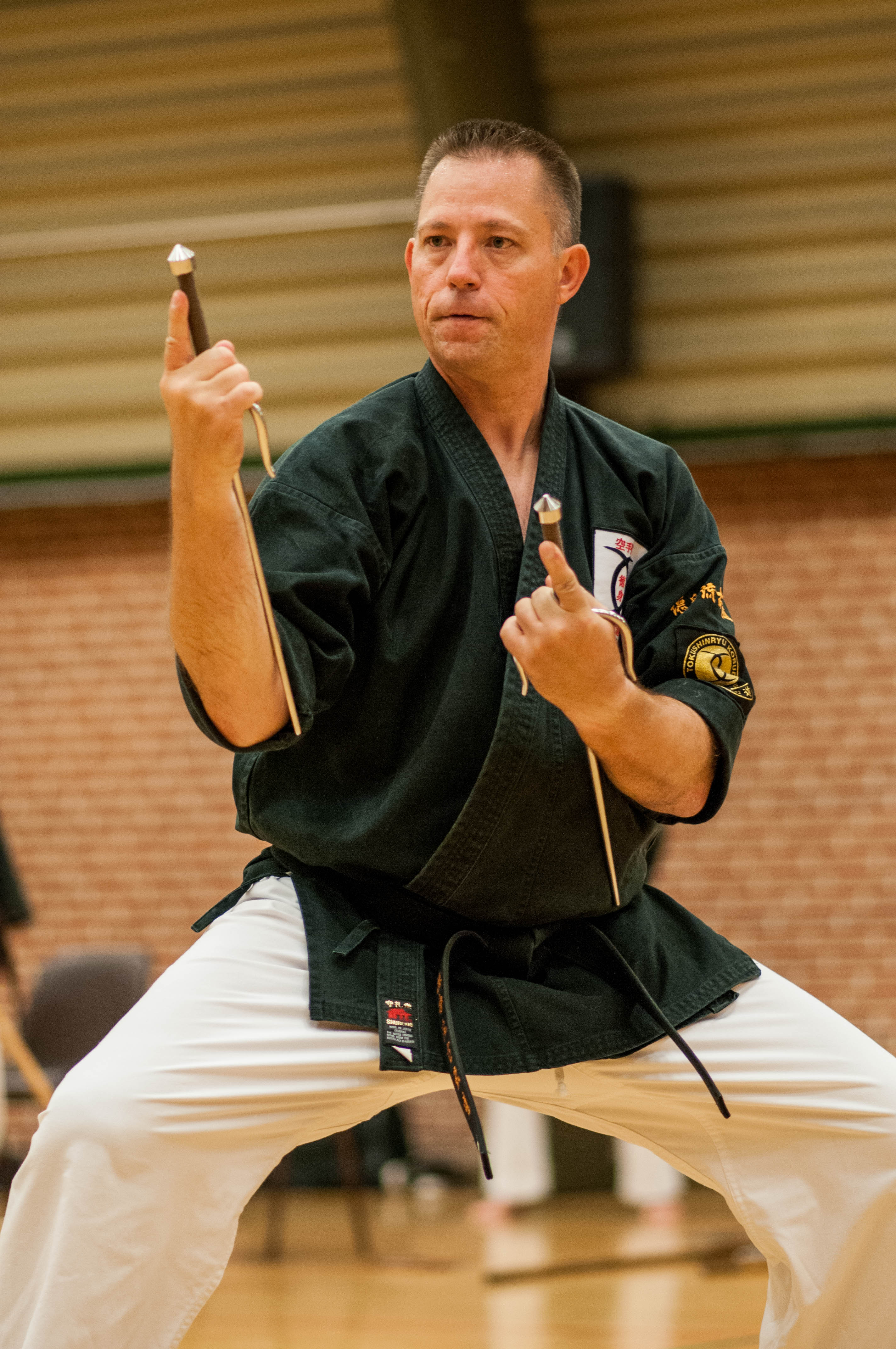 Instructors at the camp were:

The focus during this camp was mainly the bo staff but the classes were also held in tonfa and tichu. 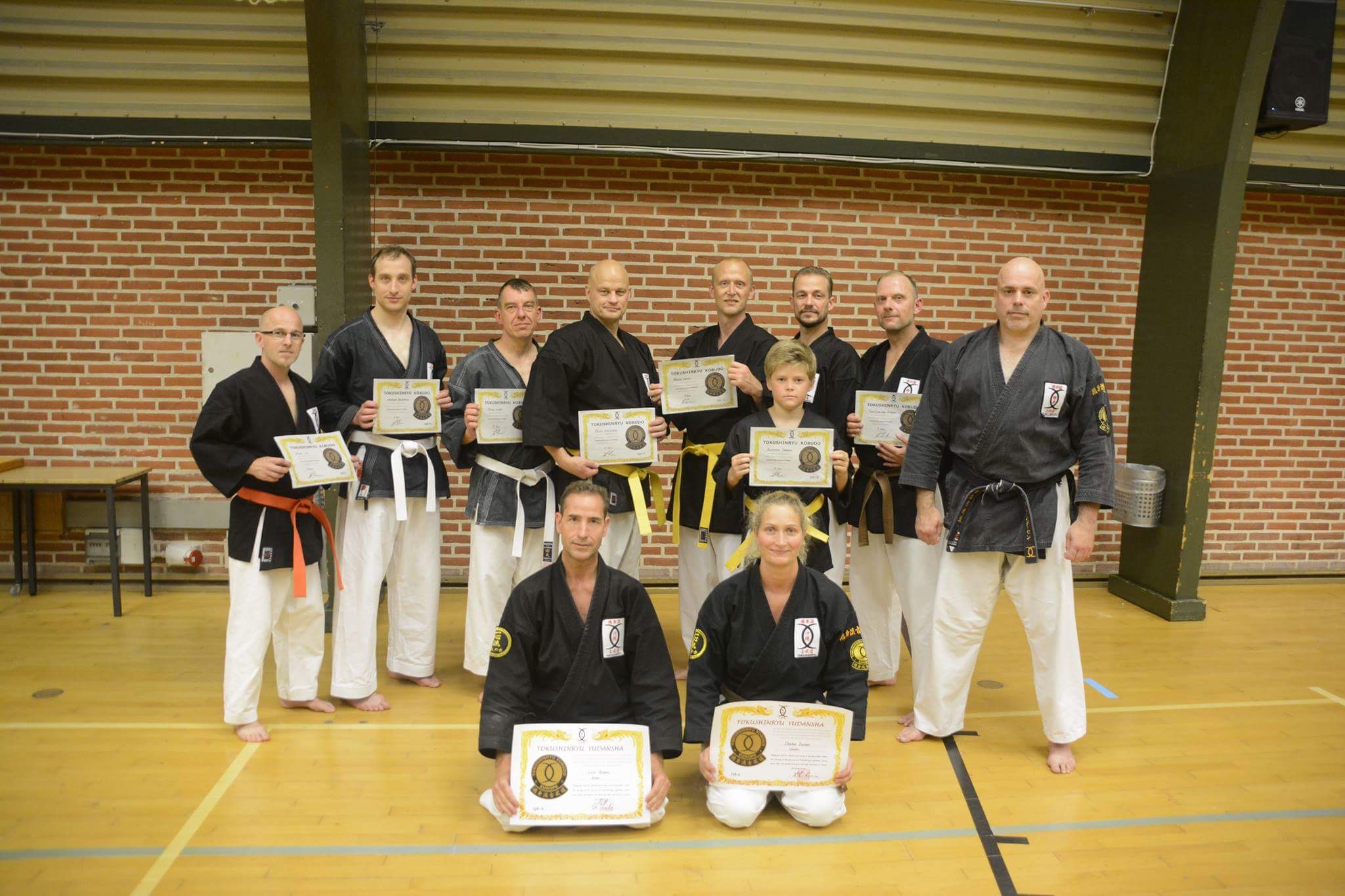 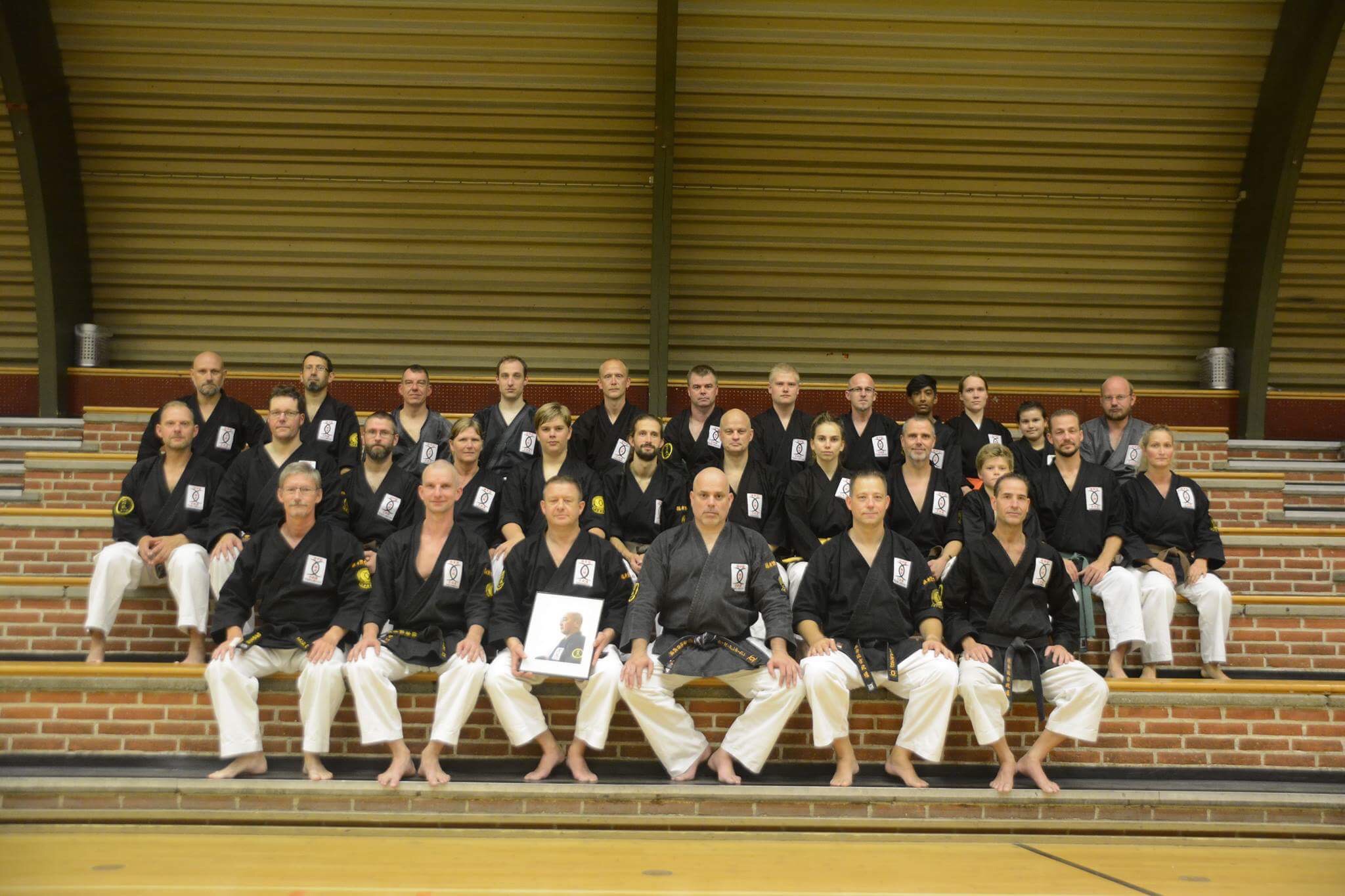 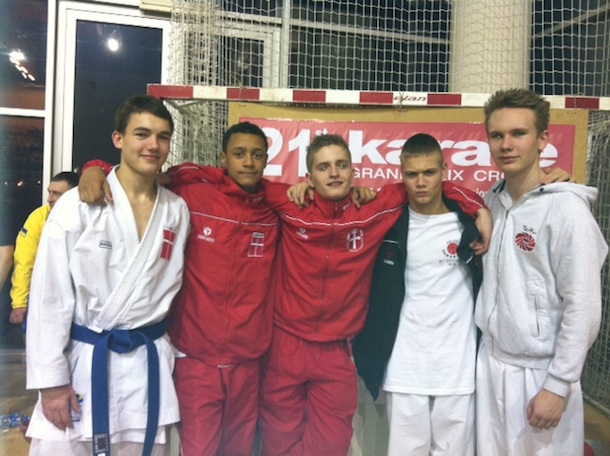 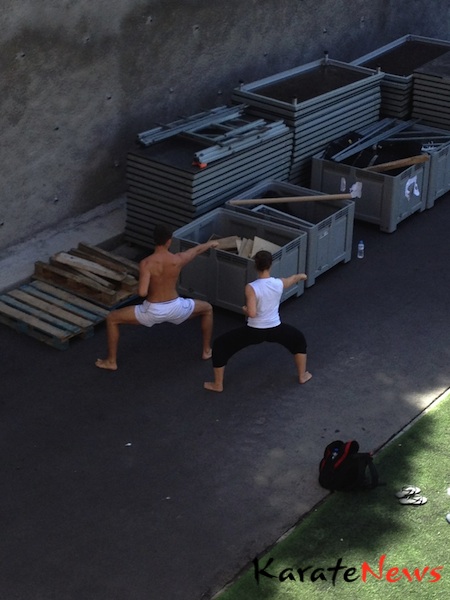 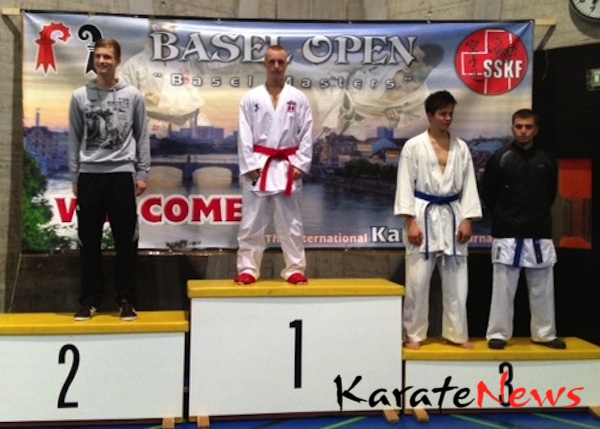