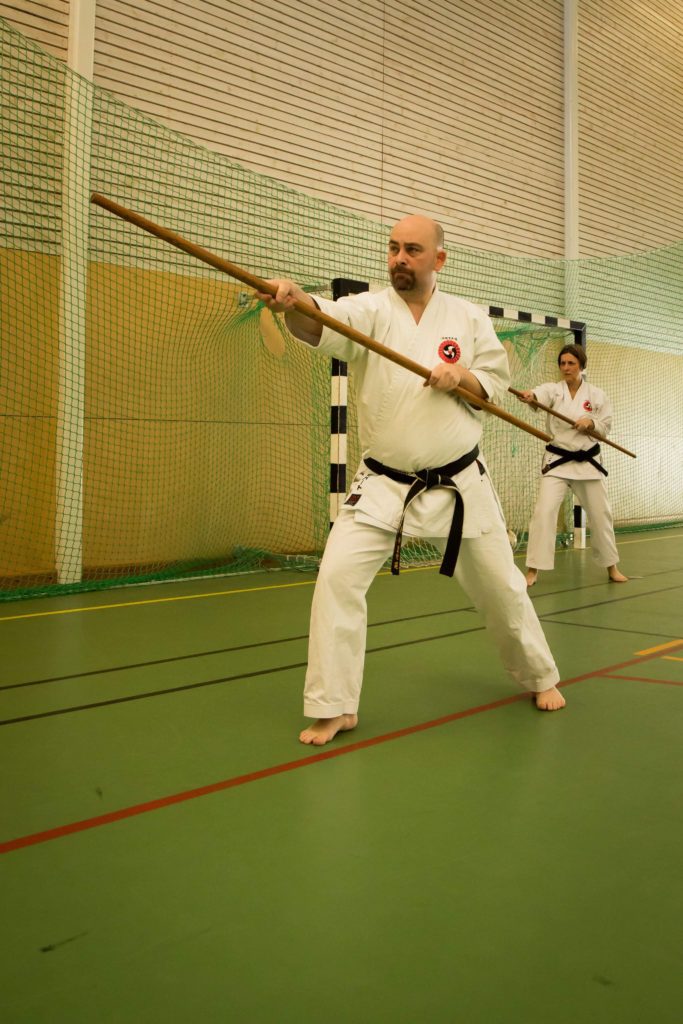 The event, held for the first time in Scandinavia, was organized by the school Shorinjiryu Sweden, led by Robert Iversen Sensei and had representatives from Finland, Sweden and the special participation of Diego Rodriguez Sensei from Chile, who is currently based in the capital of Sweden. 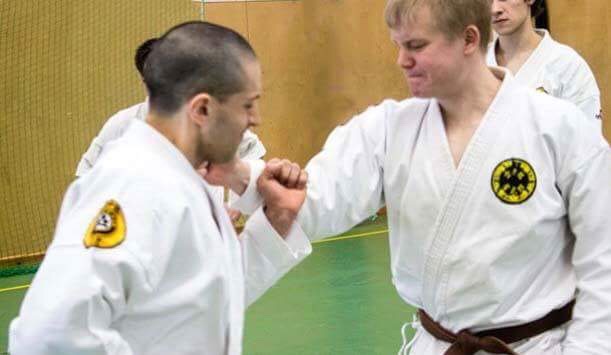 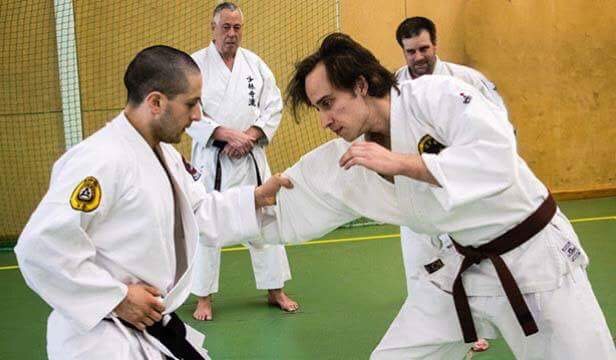 The training sessions were aimed at showing and developing the similarities in the techniques and principles of the three styles. This is how the training itinerary was divided into:
• Isshin Ryu:  Kihon – Seisan Kata & Bunkai – Ippon Kumite & Yakusoku Karate Kumite
• Shorinji Ryu:   Kihon – Ananku Kata & Bunkai – Bojutsu – Tokumite no Kon Kata
• Shorin Ryu:    Kihon – Wansu Kata & Bunkai – Ippon Kumite & Yakusoku Karate Kumite
The overall balance of the activity was positive on the part of the instructors and participants who valued instances like these to develop greater perspectives of Okinawan karate and enrich their training process in each style. 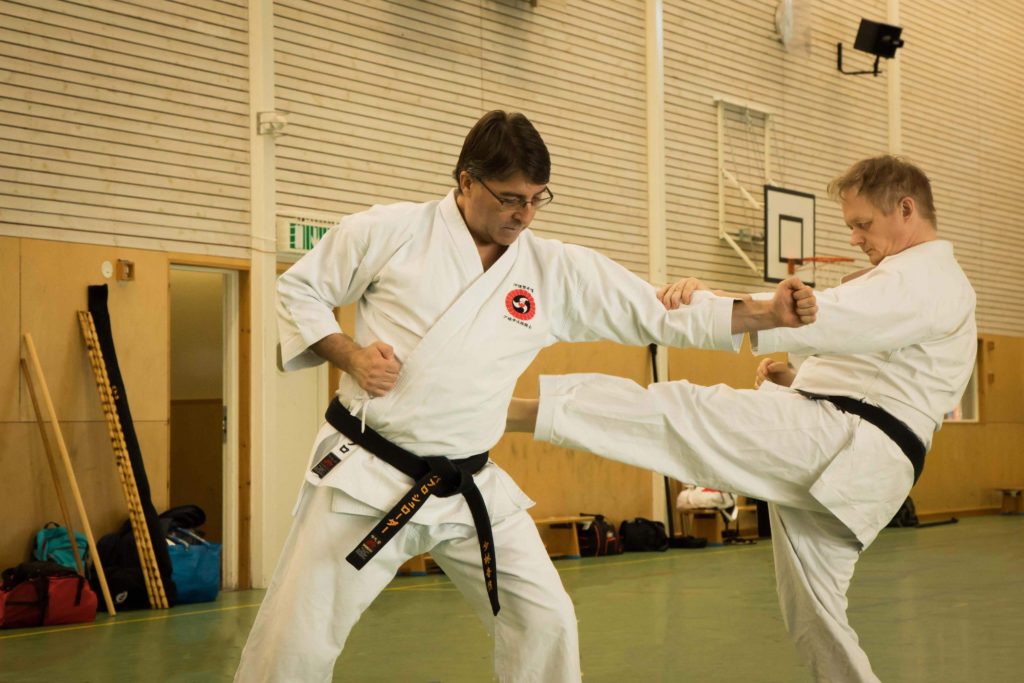 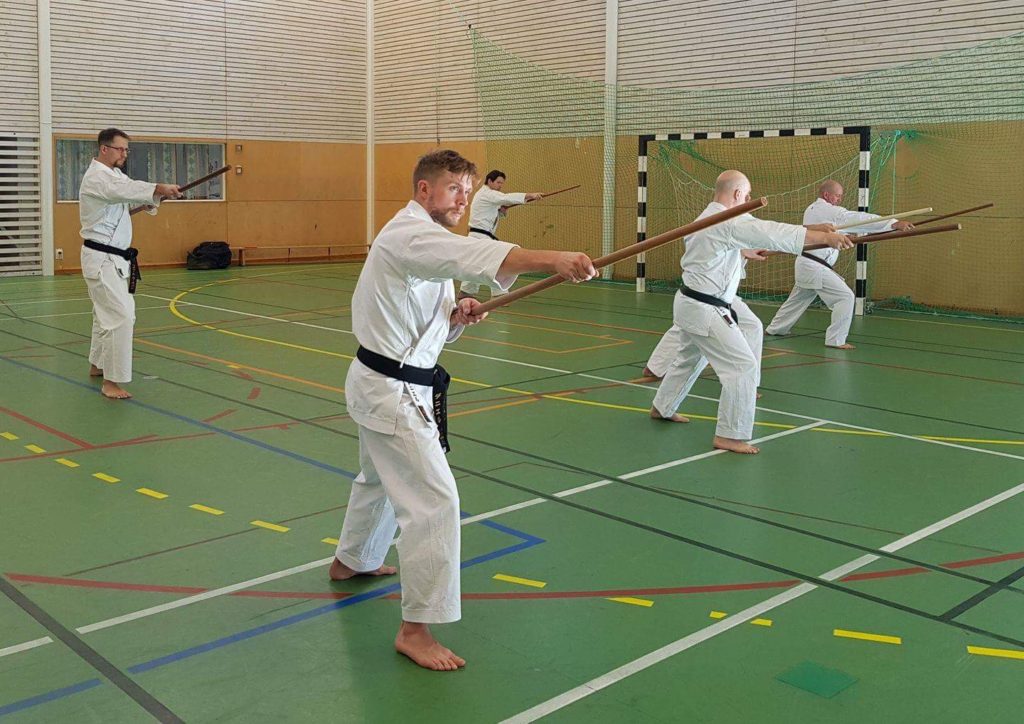 Participants from other styles of karate such as Shotokan rated the instance as a great opportunity to learn more about the origins of their style and discover similar principles and techniques in Okinawan roots.

The event is planned to take place annually and rotationally in the different Scandinavian countries, with the following meeting being scheduled for 2019 in Helsinki, Finland, and organized at that time by Kim Mitrunen sensei and the Shorin Ryu school of that country.

Seishinkan Budo Europe and the community of Isshinryu in the region highlight, support and appreciate the initiative to create a common space for the practice, development and promotion of Okinawan karate and Kobudo with an integrating perspective and in search of the universal principles that characterize the martial art practiced by thousands of people around the world 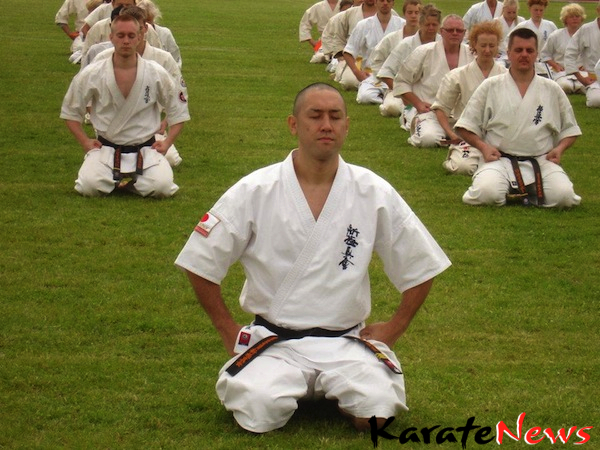 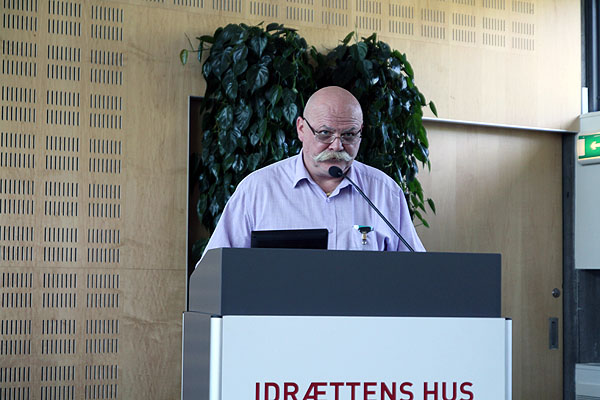 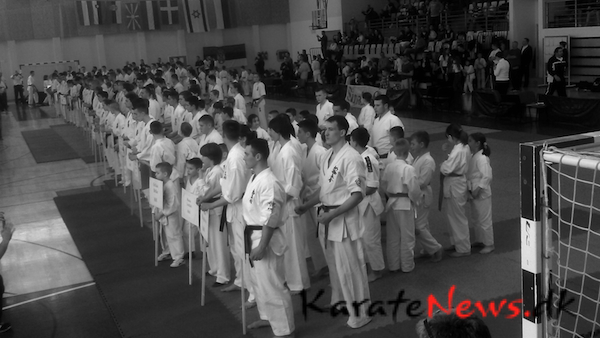