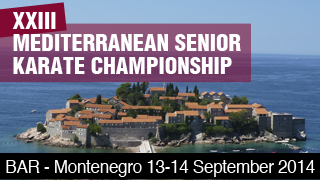 A few months after the World University Championships, Bar (Montenegro) will welcome on 13 & 14 of
September 2014 another major competition in Karate: 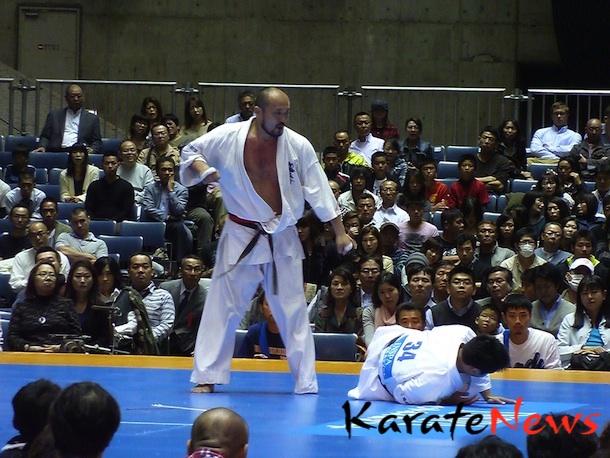 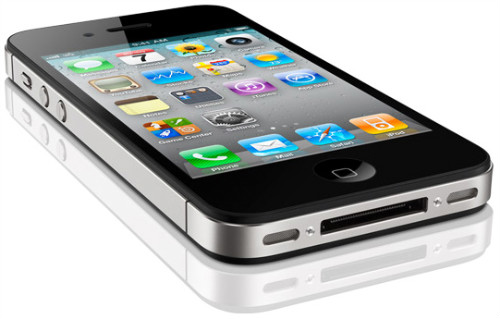 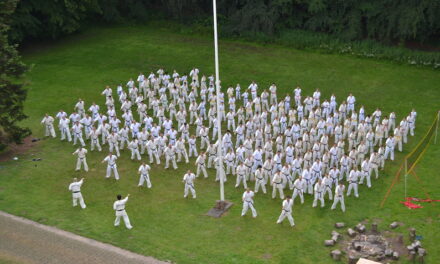 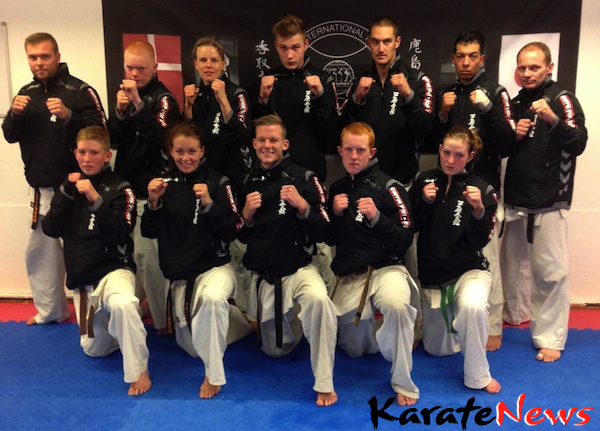